The Northland Kindergarten Association or NKA, has 25 kindergartens between Kaitaia in the Far North, to Ruawai in the heart of Kaipara.

NKA were concerned about their IT setup, so they approached an IT Alliance member with the below key issues:

They asked an IT Alliance member to do a risk analysis of their organization and to help them brainstorm a solution.

They needed a solution that made their systems more secure, connected their team and helped bring their collective knowledge into one place.

The IT Alliance member suggested to NKA that they could use Microsoft 365 Teams to empower their kindergartens using the following steps:

Although they had only intended to create a safer network and shared resources, NKA was able to use Microsoft 365 Teams for so much more!

How it helped them:

They moved all their documents into the cloud using a feature of Microsoft 365 called SharePoint. It helped them organize their document management so that they could share and manage content across the entire network of kindergartens. This saved them time, improved consistency and made their documents more secure.

They also improved training, communication and connectivity within their team. They had a whopping 120+ attendees at their annual conference. Due to Covid, they had to host the event online.  Microsoft 365 Teams came in very useful. Again, training was provided, and they had two run throughs so that they could help anyone with login, microphone and camera issues. Their event went on for 5-6 hours and went off without a hitch!

The Education Review Office, and five other national guests were able to present vital information easily. They broke out into subgroups for discussions using the meeting room function. Their CEO even pre-recorded his video message.

One of the risks of always being online is that they were worried that they might miss a quality engagement. Luckily 365 Teams gave them the ability to engage. They were able to raise a hand, ask questions in the chat and follow along from home. Overall, it was much less expense than an in-person event!

Overall, implementing Microsoft 365 Teams into NKA empowered their association with better cybersecurity, improved communications, empowered resource sharing that saved time and decreased event costs whilst maintaining event engagement. Not bad for one system in one place!

“We were grateful to have streamlined our processes and we now have one point of contact for all our sites. We enjoy having a consistent service throughout our organization. It means that the team understands what we need, and we know we are providing top notch service to our kindergartens.”

If you would like to learn more about how 365 Teams could support your business join us for a FREE webinar through the EMPOWER Series. Click here to register. 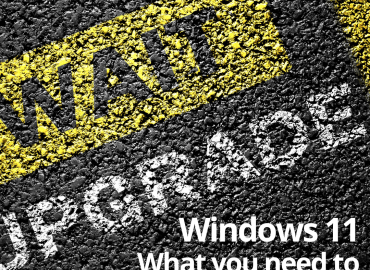 Windows 11? What you need to know now! 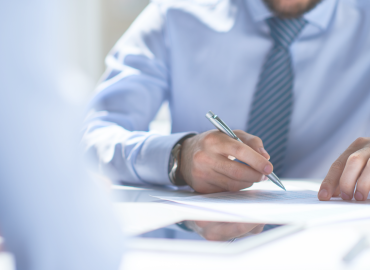 What is Microsoft Planner and how can it help your business? 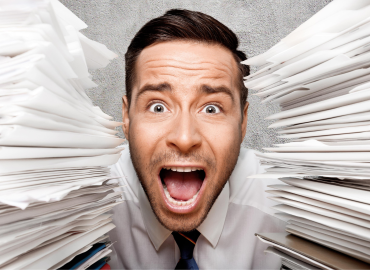